via A book that happens too early in a life will be too hard to get into. It is not until we have studied, learned or experienced events and situations in our own lives that we will be able to get through a book. Familial situations are all very difficult. We do not choose which family we are born into, not really. We mainly choose which family we stay in. I’m not a therapist. I have only lived long enough to realize all the mistakes I have made in my life and how to see clear to my past, my present, and have to look into the future with my trifocal/bifocal lenses, not rose colored glasses or no glasses or contacts; just choosing for my own and real self how I choose to look at life. And I still get it wrong. I think that there is no shame in not finishing a book, stopped reading a book, or rereading a book time and time and time again. We will all read every single line differently, It is just about being ready for a book.

Source: I raised an addict – what could I have done differently?

I get jealous.  For the way new moms, can post things, write things, and be so much able to just enjoy being a mom.  https://goo.gl/AvzFYy

And it is not fair.  I am so pathetic.

I can’t write post for comfy reader because it hurts and I’m trying to heal myself.

I have been called many things, even a Misogynist, but I am a woman who raised two boys and a girl. And, since I had lost my father at the age of 11, I dd not want them to grow with a father. I should have made my decision to leave with my children much sooner, but I did not, I am sure that my 3 adult children have/are considering Narcissistic mother. But, I believe I probably got that way to be able to sustain are conditions. I just found out that my ex has convinced my 35 year old youngest to go and live with in the house that had been in my name only in order to not to have a lien placed on it because he had extreme IRS problems. In 2008 my youngest was thrown out of the house by his father and I could say nothing because I really wanted to escape whatever would have happened when they both tried to choke each other. My son was way taller than my ex.
My ex would stop taking his diabetes medicine to taunt me. He had to be hospitalized with chest pains. When he had not been helped soon enough he would leave the hospital in a huff without being seen. I believe I learned to how to be a narcissist from him. But, I am aware, that what I am writing can be considered narcissistic. I so hoped my ex had died on one of those hospital situations but he is one lucky ducky. Until the end when he punched me in the nose because he did not care what my response had been when I spoke up. My sister had to send me a plane ticket and a check so that I might be able to fly back to Miami, FL where we had lived. All the brouhaha he caused with that property of the house in my name is dubious at best. I believed he would have required my signature on the Quit Claim Deed that was only in my name. The positives that I have been graced with in my sister’s home is that I finally have gotten to a good place regarding my health – and there are a lot, I would love to know is ‘where the narcissistic definitions fall in this situation, I so wish I had the resources to see a therapist and get some help. If it were not for my sister and brother-in-law I would be homeless. My health has finally truly improved. But the long time and long standing health issues I have had has taken it’s toll. I know you all must get a lot of emails like this every day. But any advice you would give would bu truly appreciated.   There are so many other things, but I know and running long.  Any enlightenment or assistance would be greatly appreciated.  I need some help.

If i could I would commit suicide, but I have to continue living at my sister’s house because my social security money is not enough.  My three children have shunned me.  My youngest son has not spoken to me in years, and he actually has a just cause.  My oldest son left a message on my cell that he would not ever talk to me again.  My daughter flew me out to Texas to see her and my son in law.  But since then I feel like I am being giving a cold shoulder.

Oh! and I actually found out that the house that my ex had put in my name to avoid his IRS problems has had the quit claim deed, which it was in my name only, changed somehow and he and my youngest son – the one he hurt the most, living with him.  His father is the one that threw him out of the house!  How could that be?

I need help, lots of help.  And I do not qualify.  So my life continues to be the black hold I have lived in for so many years.  Whatever option I agreed to, was boycotted  by my ex.  So I stopped making choices.  What was the point?  I greatly question any thing I can do right now.   Again, I say, what is the point? 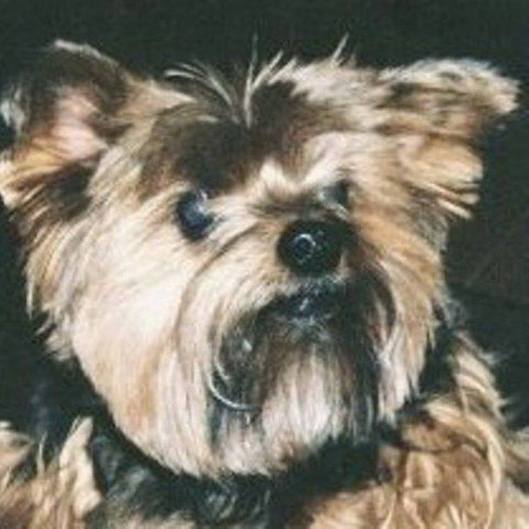 The Book Thief  by Markus Zusak “Humans, if nothing else, have the good sense to die.”  This book shook me to my core.  My process of healing from different circumstances has given me hope in the world.  Thank you Mr. Zusak for letting me see further isn my own life.” https://t.co/FcwNM41Xw8 via @goodreads

This is the quote from “THE BOOK THIEF” that always remains in my heart. Some of us live longer, some shorter; but in the end – we all have to go.  Nobody lives forever.

We play little games with ourselves don’t we? Don’t we?  Our house is not ‘clean enough’ for anyone to visit.  The living room is filled with toys, so we can’t go.  And so it goes for a person that has lost all sense of self even though she has raised three self-sufficient adults with the highest of education in their fields.

But I did not get through ‘higher education’ so I am the one that sucks.  But only in m own eyes.  No one else sees me that way.  What a loser am I?